I have been enchanted by Ami McKay since her first novel, The Birth House, and it seems she still has me under her spell. (See what I did there? This book is about witches. You get it.)

With both The Birth House and The Virgin Cure, McKay set a precedent as an author of great skill and imagination, and The Witches of New York certainly rises to the occasion. No matter the story, McKay writes evocatively, and effortlessly transports the reader back to early 20th century Nova Scotia or late 19th century Manhattan. She has a knack for convincingly integrating fact (historical tidbits about the setting, medical practices, high society, etcetera) and fiction, and a talent for creating incredible women who are vivid, strong, intelligent, and able to persevere and thrive in the face of adversity and misfortune.

Witches is technically a sequel to The Virgin Cure—it returns to the story of young Moth, now Adelaide Thom—but this new installment is entirely able to stand on its own. It’s the first of McKay’s novels to venture into the mystical, and even the touches of magic are so well integrated that they seem almost normal—as if psychics and spell keepers and young girls who can commune with the spiritual world have always been a part of the natural fabric of Manhattan, and McKay has simply pulled them straight from history, finally telling the stories of the witches of New York.

No. 12 on my challenge. Ami McKay lives in Nova Scotia and my edition of the book was published by Knopf Canada. 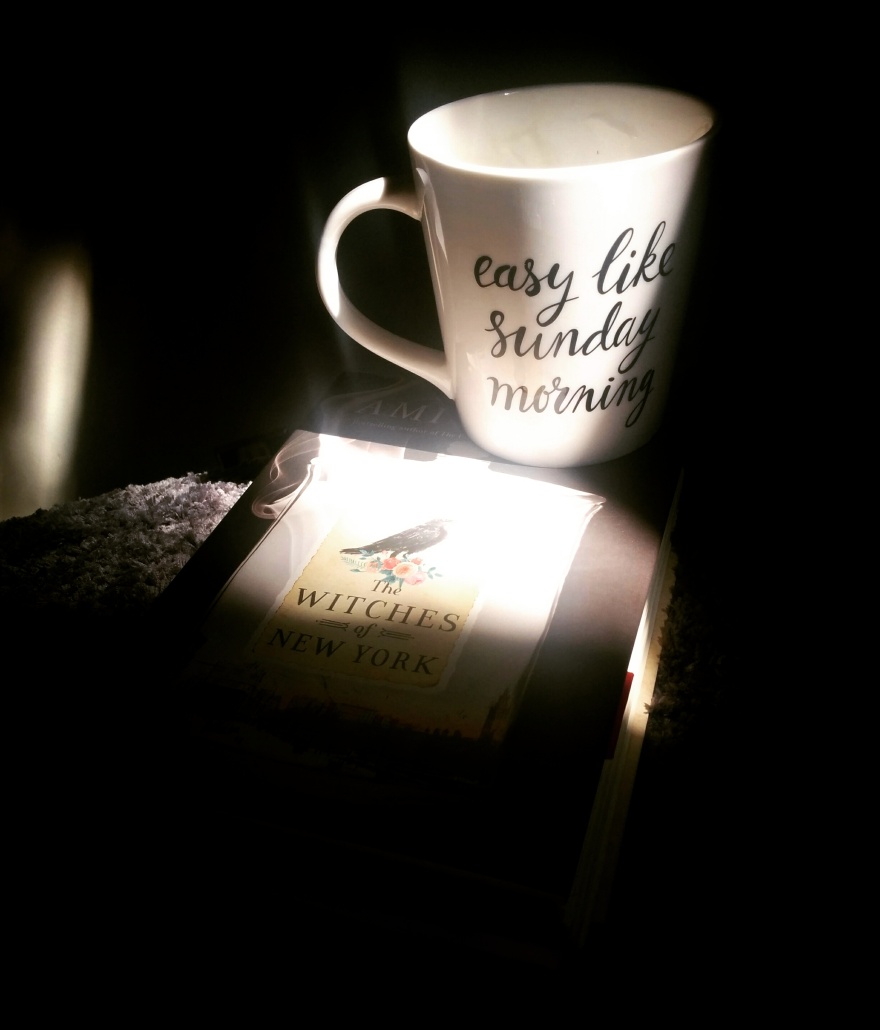 “Even if there’s a chance your theories are wrong?”

“Especially then, because it means I might be on my way to discovering something new.”

Brilliant. Disgusting and astonishing that it’s based on historical facts.